(Quod Libet is a audio library tagger, manager, and player for Linux / Windows)

Some changes in 3.2… (also see the full changelog) 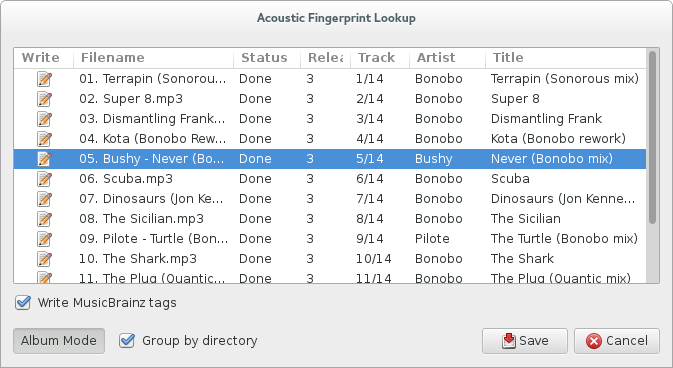 This is a basic implementation of automatic tagging using chromaprint and the acoustid.org web service by Lukáš Lalinský. It’s a bit all or nothing atm so either it detects all songs correctly or you have to fall back to the musicbrainz plugin.

It works with random tracks, multiple albums and incomplete albums. 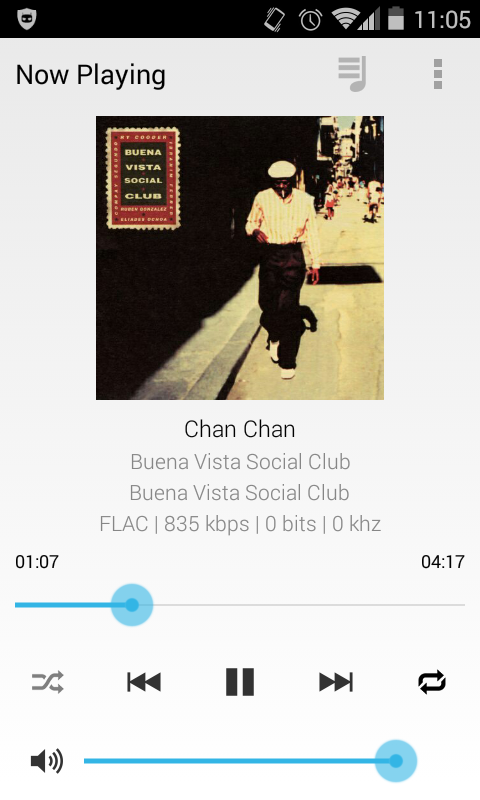 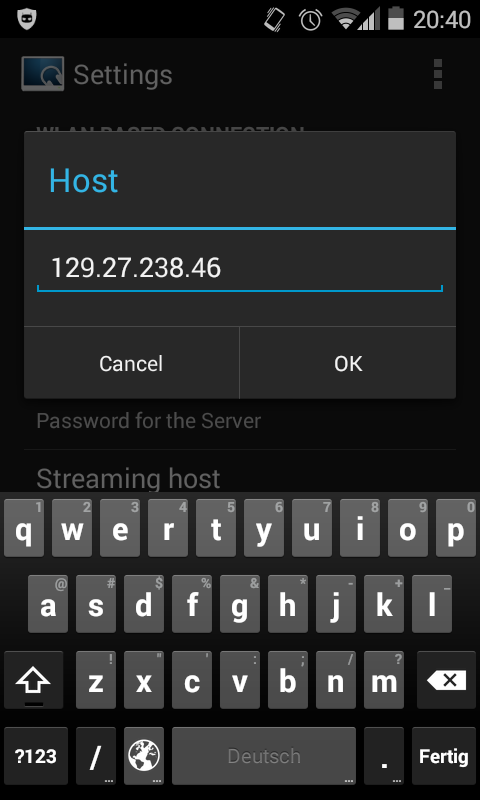 Someone pointed out that it would be nice to have an Android remote control app, like Banshee and Clementine have nowadays. Since it isn’t an easy undertaking to create and maintain an Android app I tried a few existing ones with the final goal to just re-implement the server side interface in QL and reuse the app for free. That’s when I noticed that there are lots of MPD clients available and even though the MPD protocol is a bit overkill for a simple remote control, it guarantees us that there will always be a maintained client, given that mpd remains popular. There even might be a good client for iOS or Windows Phone, but I haven’t looked into that.

Since I didn’t want to implement the whole playlist management, QL exposes one playlist with one song, which is the playing one. Every time the the active song changes, the playlist will be replaced, as if another MPD client did it. The real client will resync if that happens and update its display.

For Android I’d recommend MPDroid. I hadn’t had any problems/crashes with it and it supports async notifications, so doesn’t poll for changes all the time. 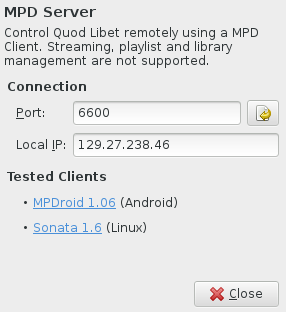 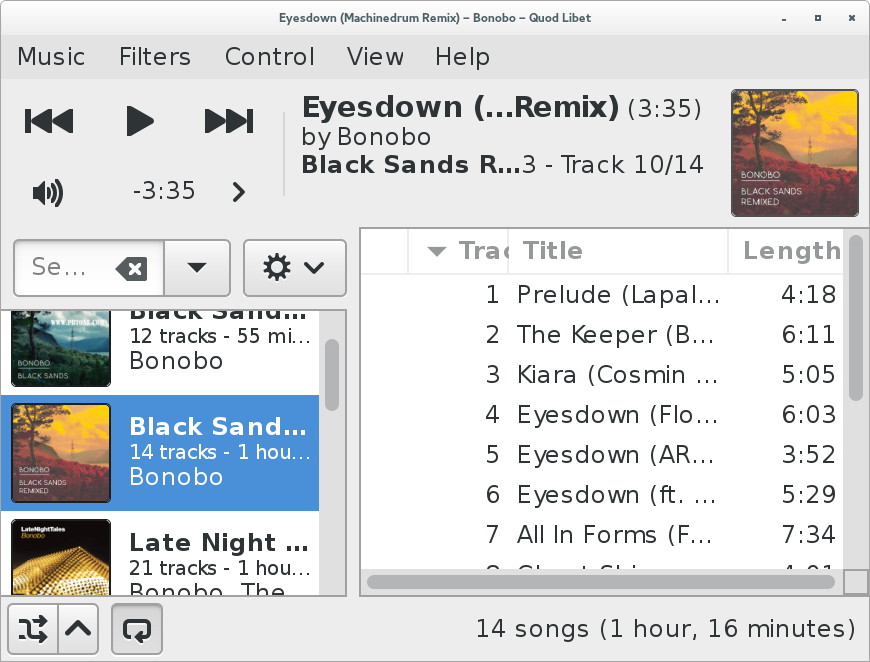 If you have a newer GTK+ and cairo trunk (some distros already ship it since there hasn’t been a stable release in ages) you can start GTK+ apps with GDK_SCALE=2 and get a sharp and large version for displays with more DPI. This works for all existing GTK+ programs but can produce blurry images if the scale factor isn’t taken into account by the program for loading/scaling images before passing them to GTK+. Quod Libet will now simply do that. Click on the image above to get a better impression.

QL used to save player errors for each song and jump to the next song immediately. This was confusing and annoying because the errors were not that helpful and the error stayed there until cleared manually.

Instead QL will now stop and show an error dialog with as much information about the error as possible. For example in the above picture it indicates that a FLAC decoder is missing. 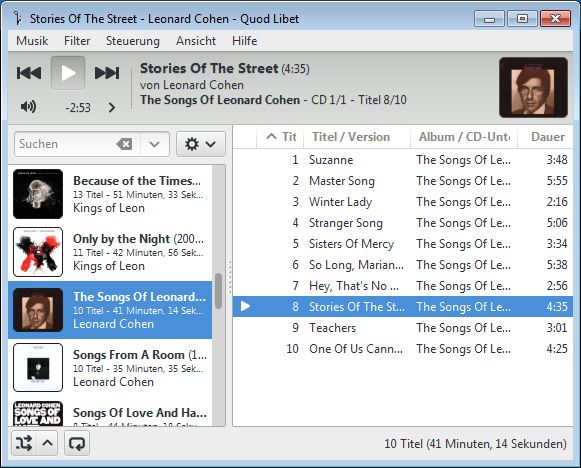 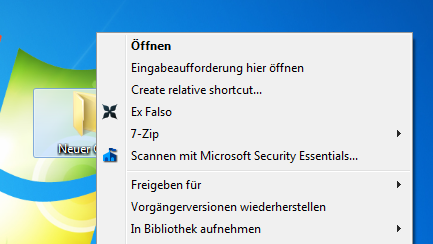 Right clicking on any folder now shows a menu entry that opens Ex Falso for that location. Or shift+right click on the active folder background.

The play order combo box and repeat check box got replaced by two toggle buttons and a menu.

The seek bar now shows the remaining (or elapsed) time and gets wider for longer songs for more precise seeking. 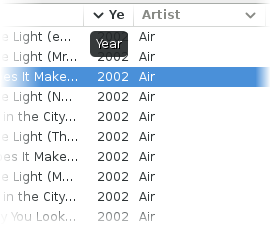 It’s now possible to hold down CTRL and sort by multiple columns. This replaces the multi sort dialog and also persists across restarts.